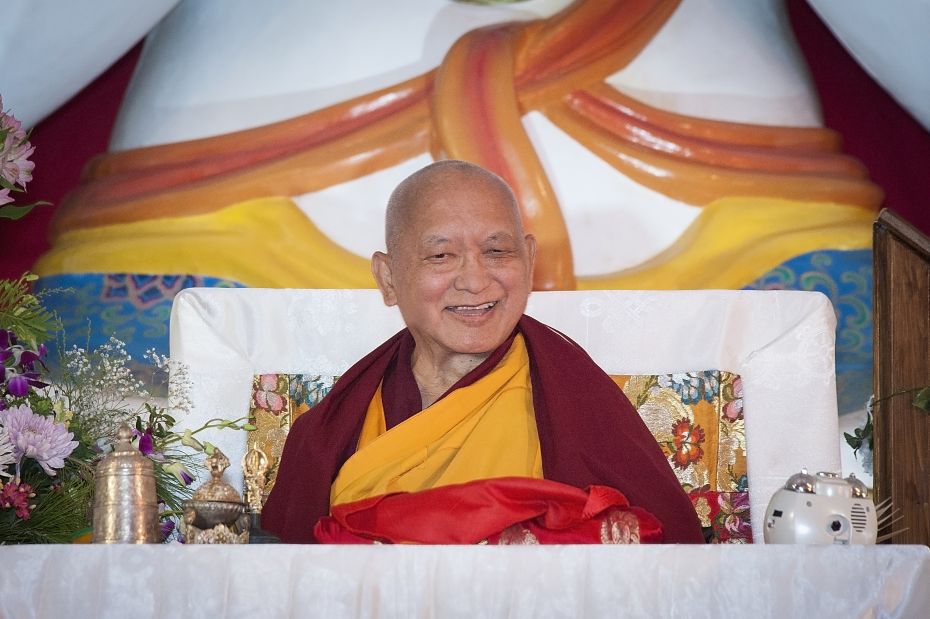 One of Lama Zopa Rinpoche’s Vast Visions for the FPMT organization is to sponsor 100 million mani retreats (100,000 recitations of 100 million OM MANI PADME HUM) around the world.

About this vision, Rinpoche commented:

“[I would like] for the organization to establish 100,000 recitations of 100 million OM MANI PADME HUM mantras. This can be retreats of 100 million recitations, so 100,000 different retreats in different parts of the world and where it is happening, then for it to happen regularly, each year.

“There are two ways to count this, one way is once it is established for it to happen regularly each year. Or it can happen in different places, one time and you count like that, maybe they are unable to do regularly but able to do one time or a few times.

“So to establish this in different parts of the world such as Mongolia, Tibet, Nepal, Australia, China, etc.

“Also you can make mani pills in the retreats.” 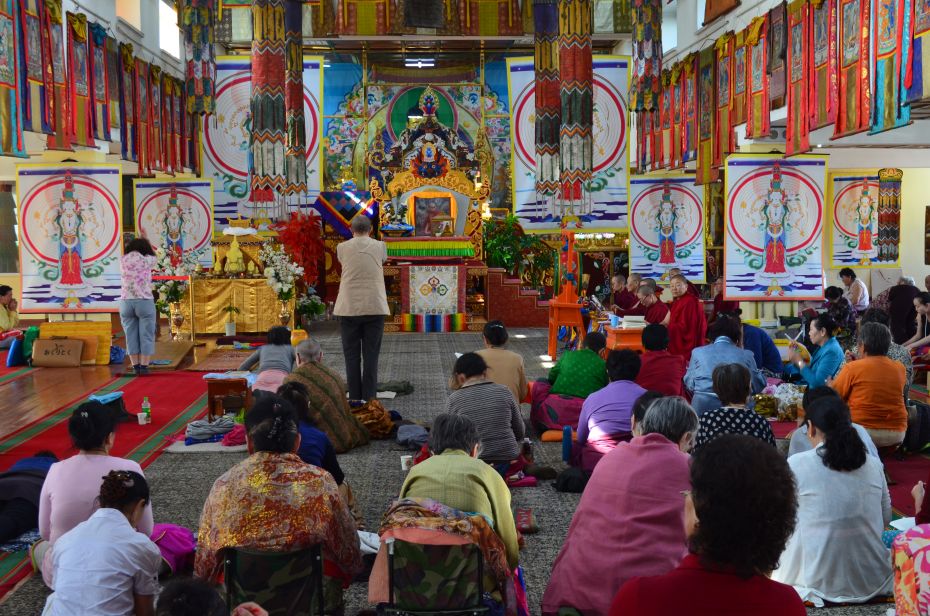 These retreats accumulated at least 100 million mani recitations among the participants.

Smaller mani retreats that accumulated millions of recitations among the participants.

The Practice and Retreat Fund offers grants toward the successful completion of 100 Million Mani Retreats. If you would like to contribute to Rinpoche’s Vast Vision, you may contribute any amount to this fund below.

For larger donations by bank wire, or to submit a check by mail, please contact FPMT Donor Services. For more information about the Practice and Retreat Fund or 100 million mani retreats, please contact the FPMT Charitable Projects Coordinator.

The Practice and Retreat Fund is a project of FPMT, Inc. and is administered by FPMT International Office located in Portland, Oregon, United States. All donations made to this fund are tax-deductible within the United States in accordance with IRS Code article 501(c)(3) to the extent allowed by law. 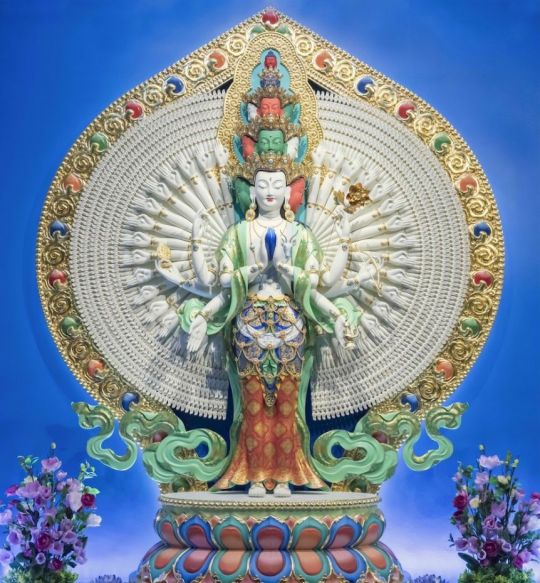