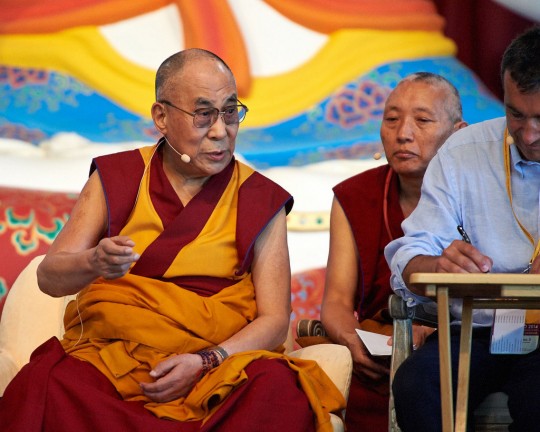 His Holiness the Dalai Lama has appointed Geshe Tashi Tsering abbot of Sera Mey Monastery in Bylakuppe, South India. A long-time FPMT resident teacher, Geshe Tashi Tsering will be relocating from the UK to India, returning to the monastery where he began his monastic education.

Born in Purang, Tibet, in 1958, Geshe Tashi Tsering and his parents fled to India one year later. He entered Sera Mey Monastery in Bylakuppe, South India, at the age of thirteen. After receiving his Geshe Lharamapa degree from Sera Mey Monastery in 1987, he studied at Gyuto Tantric College for another year. 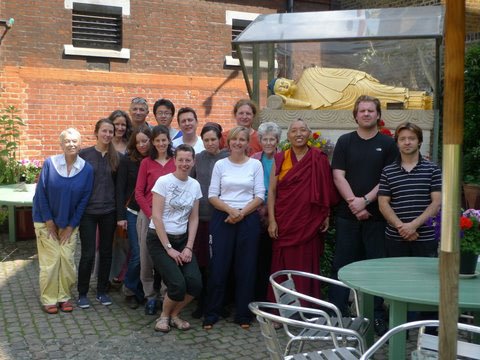 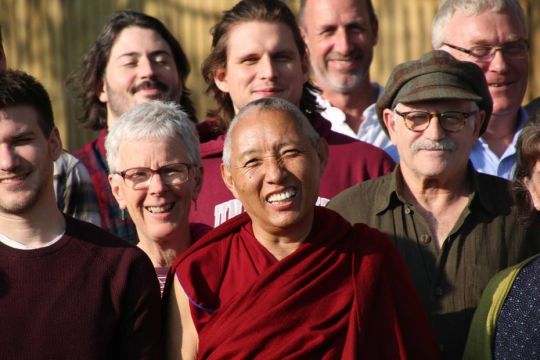 In addition to teaching in London, Geshe Tashi Tsering travels to teach at other FPMT centers and study groups in the UK. 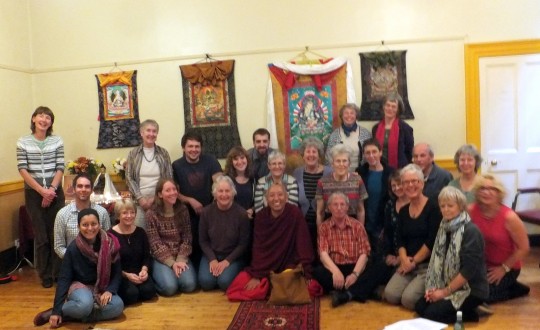 His willingess to travel to Leeds, UK, to teach enabled FPMT center Jamyang Leeds to establish itself twenty-one years ago. 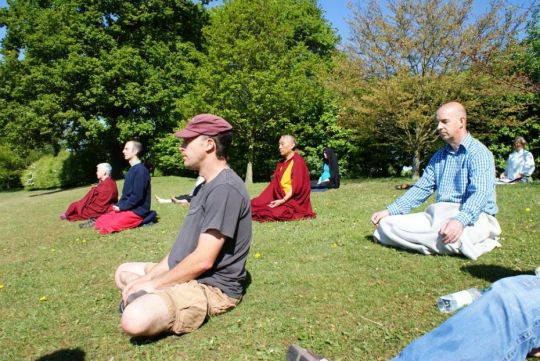 Geshe Tashi Tsering has created The Foundation of Buddhist Thought, a two-year, six-module correspondence course. He is the author of a six-volume series by the same name, published by Wisdom Publications. 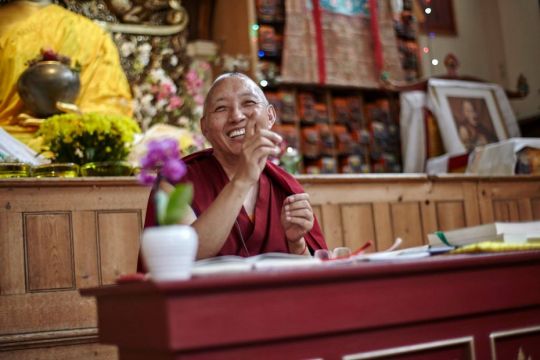 FPMT.org brings you news of Lama Zopa Rinpoche and of activities, teachings and events from over 160 FPMT centers, projects and services around the globe. If you like what you read, consider becoming a Friend of FPMT, which supports our work.