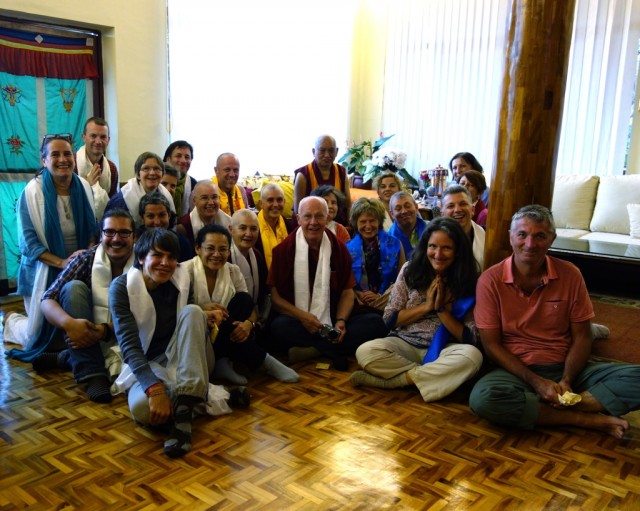 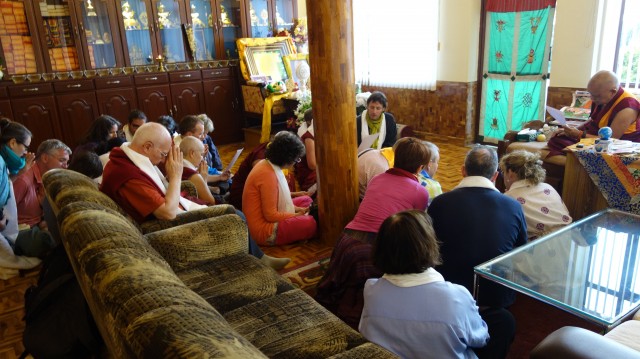 Learn more about Lama Zopa Rinpoche, spiritual director of the Foundation for the Preservation of Mahayana Tradition (FPMT), and Rinpoche’s vision for a better world. Sign up to receive news and updates.

Cherishing others opens the door to every happiness for self and others.