New Video: Merit in a Circle 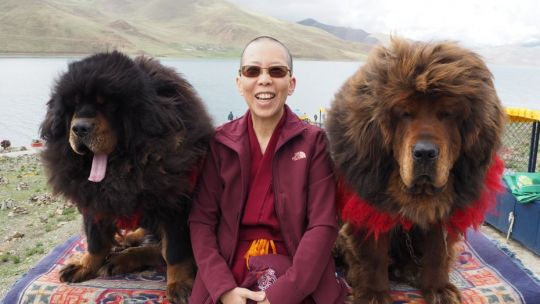 Ven. Tenzin Tsulrim, a long-time member and student at FPMT Center Amitabha Buddhist Centre in Singapore, shares a video she made in 2017 about her practice of circumambulation around holy objects:

Since receiving ordination from His Holiness the Dalai Lama in March 2009, I have served ABC in various ways, including as media editor and video producer. Currently, I lead the on-going Medicine Buddha, Tara, and Guru pujas at ABC, and am a student in the FPMT Basic Program. 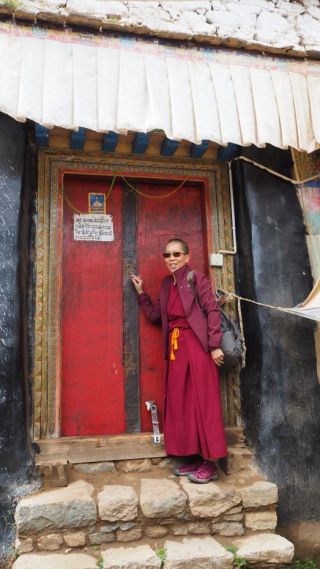 By watching this video, made using a pocket-sized video camera over an eight-month period, you can follow me as I traverse several sacred Buddhist sites across Asia in footsteps that pay homage to the Buddhist practice of circumambulation and its significance for enabling all sentient beings to accumulate merit. From one degree north of the equator in Singapore, to the high altitudes of Tibet, my path traces a circle inspired by unity and hope. 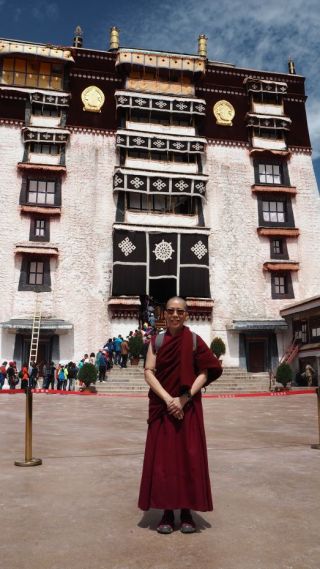 Creating the video was as much an exploratory journey for me as the actual pilgrimages I made to the holy places and doing the circumambulations. I hope by watching this video many people will be inspired to visit these precious places, and create their own circles of merit!