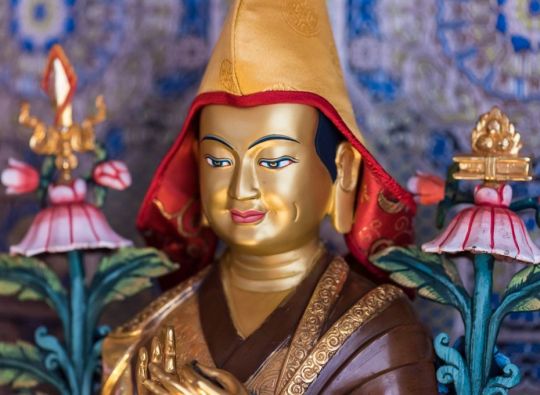 Lama Tsongkhapa (1357-1419) was a Tibetan Buddhist master whose studies and meditations in all the major schools of Tibetan Buddhism resulted in the founding of the Gelugpa lineage. 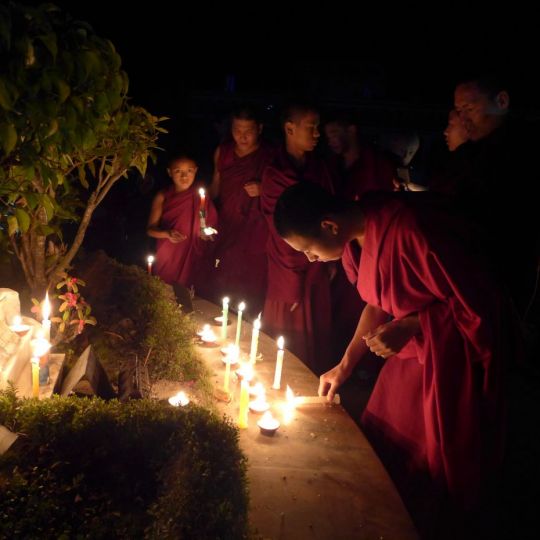 In the beginning I strove extensively in the vast ocean of learning.
In the middle all the scriptural traditions dawned on me as advice.
In the end I practiced all day and night.“ 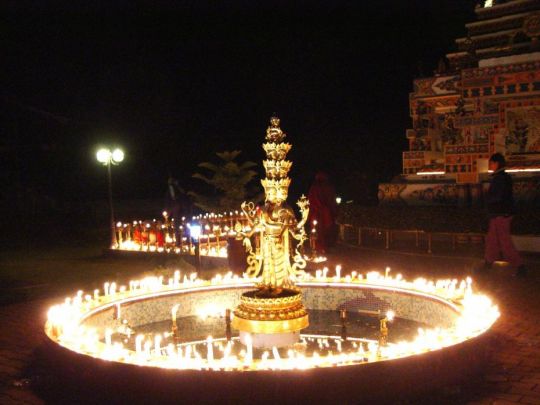 There are many practices you can do to create merit on this special day! The main practice, recommended by Lama Zopa Rinpoche, is Lama Chöpa. The FPMT Foundation Store makes this practice available in hardcopy and as a downloadable PDF. If you are unable to do Lama Chöpa, Lama Tsongkhapa Guru Yoga is also recommended.

Additionally, there are other practices students are encouraged to do, as you are able. Consider some of the following: 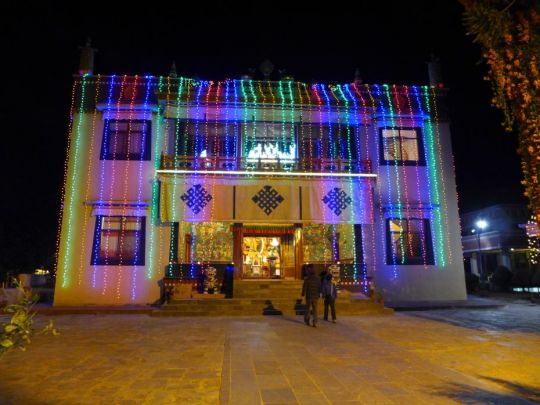 You can read more about this advice, plus a teaching from Lama Zopa Rinpoche about Lama Tsongkhapa Day:
https://fpmt.org/teachers/zopa/advice/lamatsongkhapa/

We should train ourselves not to become engrossed in any of the thoughts continuously arising in our mind. Our consciousness is like a vast ocean with plenty of space for thoughts and emotions to swim about and we should not allow our attention to be distracted by any of them.