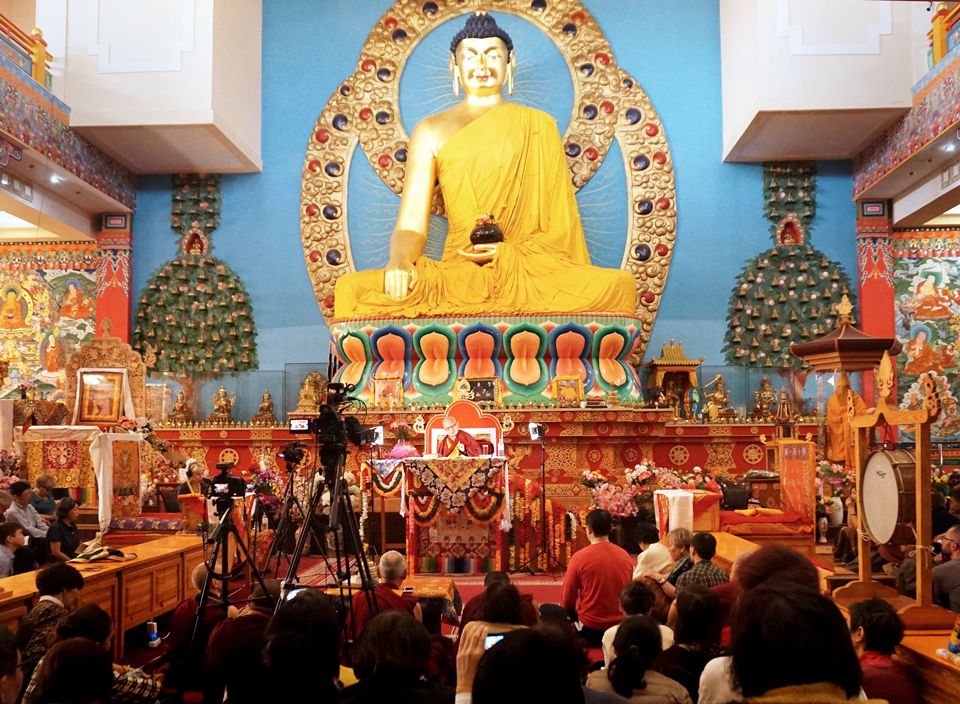 On September 30, Lama Zopa Rinpoche arrived in Elista, the capital city of the Russian Republic of Kalmykia, which is the only region in Europe where Buddhism is the primary religion. Rinpoche traveled to Elista to offer a Great Chenrezig initiation and lead a 100 million mani retreat.

The events with Rinpoche begin on Friday, October 4, and run through October 20. Between 250-450 students are expected to attend, including many students from Ganden Tendar Ling, the FPMT center in Moscow.

Rinpoche then travels to Moscow to teach on “How to Develop Bodhicitta in the Modern World (a commentary on Khunu Lama Rinpoche’s The Jewel Lamp: A Praise of Bodhichitta),” October 25-27. Students from Ganden Tendar Ling are organizing the teachings in Moscow and also helping with the 100 million mani retreat in Elista.

Rinpoche’s teachings will be streamed live from Russia. For links to streaming video:
https://fpmt.org/media/streaming/lama-zopa-rinpoche-live/ 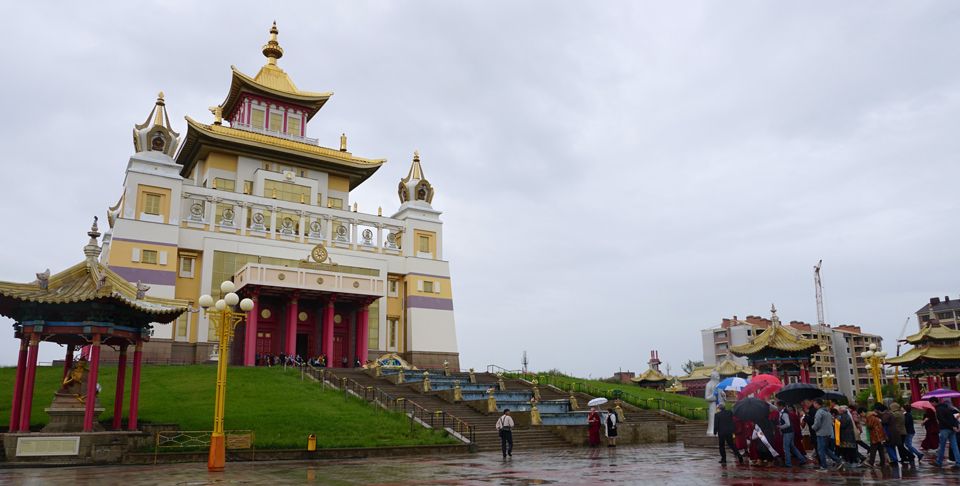 The most happy thing in my life, most fulfilling thing is to work for and to benefit sentient beings. Even just the mere thought to cause happiness to sentient beings, to benefit them, to free them from suffering is the BEST offering to all the buddhas and bodhisattvas. This is the best offering, the best puja; this is what pleases their holy mind most.