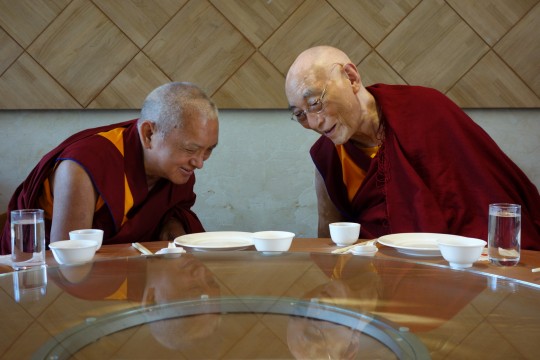 When Lama Zopa Rinpoche heard that his guru, Choden Rinpoche, was manifesting some health obstacles, Rinpoche immediately sponsored a number of pujas through the Puja Fund.

One puja Rinpoche sponsored, dedicated to Choden Rinpoche’s long life, was the reading of the Kangyur by all the monks at Sera Je and Sera Me monasteries, for this the Puja Fund offered over US$5,000, which included offering tea and lunch to the 3,500 monks during the puja. 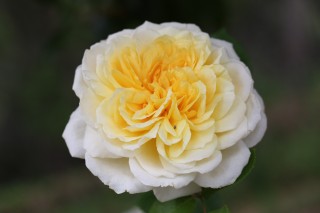 These pujas and sponsorships are among the incredible services that the FPMT Puja Fund is able to offer under Lama Zopa Rinpoche’s guidance.

You may contribute any amount to the Puja Fund to help ensure these beneficial and important pujas and offerings continue.

You can learn more about the Puja Fund as well as the other Charitable Projects of FPMT.

Think that everyone you meet is fulfilling all your wishes.