Science to Prove Benefits of Compassion 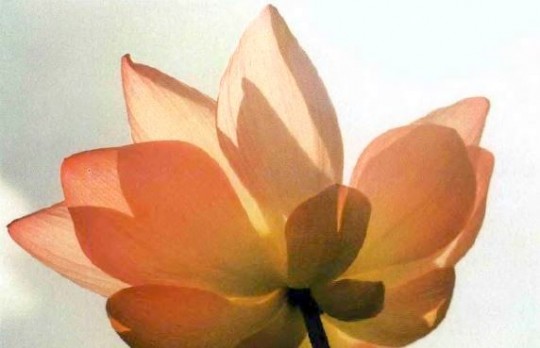 The importance of positive emotions has been under scrutiny by scientists, philosophers and religious leaders for at least two decades. Government, legal and law enforcement agencies may intend to ensure social and political stability, but long-term harmony depends to a large extent on how individuals treat and regard others in the community.

Just how much people are prepared to help those in need is determined by their ’other’-oriented attitudes and behavior. These attitudes can also prompt people to find more equitable solutions to social dilemmas, and protect the rights of the disenfranchised.

Increasing scientific evidence has established the role of positive emotions in physiological, developmental, sociological, psychological and behavioral areas of human activity. Social scientists have demonstrated that children, adolescents and adults who manifest positive emotions such as empathy and sympathy when faced with someone in distress are more likely to help others, whereas subjects who experience personal distress at the plight of others are less likely to help.

Studies validate what many religious and philosophical traditions have been teaching about the benefits of such positive emotions as kindness, wisdom, caring, forgiveness, etc. On the other hand, scientific understanding may be necessary to complement religion in promoting ‘other’-oriented virtues because some studies question religion’s ability to, for instance, promote spontaneous altruistic behavior.

In determining the origins of emotions, scientists take varying points of view. The evolutionary scientists base their views on Darwin’s perspective that emotions originate from other species. On the other hand, biology-based scientists attribute the origins to neuro-physiological factors. In fact, they suggest that the brain has a neural circuitry for rapid processing of facial and gestural information. They found that primates had neurons in the temporal lobe that are activated by subtle signals received from the appearance of other monkeys. There is evidence that the human infant’s reflexive cry in response to another infant’s cry may be mediated by neurons.

Clinical and developmental scientists, on the other hand, trace the origins of positive emotions to the interaction of the mother/infant dyad. While they accept that the brain has a role in the development of emotions, they believe the primary origin of emotions begins with the infant’s experience of the mother and how the infant internalizes that experience. Researchers have established a neuro-physiological relationship between the infant/mother emotional experience and corresponding brain changes and functions. …