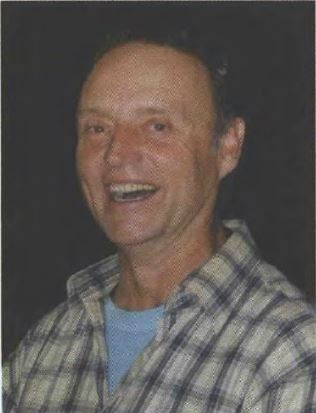 Berni Kohnen, the youngest of four children, was born in a small town (3000 people) in the eastern part of Belgium. He grew up in modest conditions, raised by a hard-working, loving mother, who had to care for her four children by herself. After school, he did an apprenticeship in automechanics, and then went to work in a newspaper printing company. He was liked by everybody for his good humour, and helpful, easygoing ways. Everybody remembers his contagious laughter.

I came to know him when we were 24-years-old. He had just lost his job because the printing company closed. A few very wild years followed. Because we wanted to find meaning in life, we desperately tried to have as much of a good time as possible, travelling, and so on. Although he was wild, he had a really good heart, and was never destructive or negative or aggressive, but rather he was very open and eager to experience life, to know new people, their opinions, way of seeing, etc.

At the end of our twenties, we went to Switzerland, cowherding in the mountains from June till September. The rest of the year we would travel, as the job was well-paid. He travelled to Africa; I left for India, to Dharamsala, where I met Lama Zopa Rinpoche, and to Kopan, to do the Kopan course for the first time, in 1984. …